What is EVO Japan?

The Evolution Championship Series (EVO) is the world's largest fighting game tournament with a long history. Fighting game players from around the world gather in Las Vegas to compete against each other under fair rules and in the spirit of competition, using the best skills they have honed over the years to determine who will be crowned champion. EVO Japan in Japan is another world championship in the same spirit. Three years after the heat of 2020, the new EVO Japan is back! 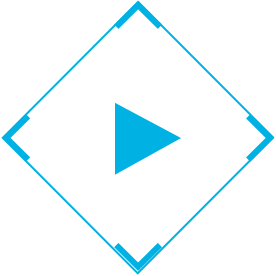 EVO General manager
Rick ThiherIt is joyous having EVO Japan return to Tokyo for the global fighting game community,” said Rick Thiher, General Manager of EVO. “Japan is the birthplace of competitive fighting games and we can’t wait to open the doors at Tokyo Big Sight next spring to continue celebrating their legacy with players and fans worldwide.